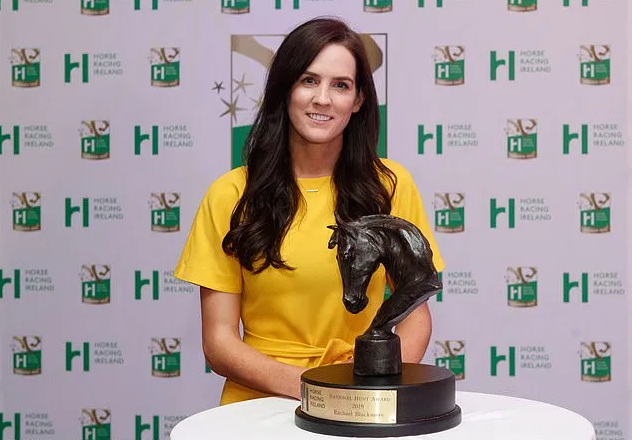 The Irish jockey writes her name in history by being the first female to win the world’s most famous race, which has been run since 1839.

The equestrian world in general is the only sport in which men and women compete on equal terms, but the reality is that the winners are usually male. But on this occasion the predictions did not come true, and a ‘double female’ pair took the victory; I mention this because the Irish galloped fast on her faithful mare, Minella Times, at the Aintree racecourse in Liverpool.

The horse racing world is happy to have resumed its activities after the forced hiatus due to the pandemic, albeit with very significant restrictions, such as the audience ban, which is normally a big part of the atmosphere.

This traditional race paid tribute to the Duke of Edinburgh, Consort of Queen Elizabeth of England, who recently passed away. It is well-known that the Queen is a great racehorse enthusiast and owner.

Looking back in history, although the race was established in 1839, it wasn’t until 1975 that women were allowed to take part, after the Sex Discrimination Act was passed. . The first female jockey to take part in the legendary race was Charlotte Brew in 1977. In 2012, the first female jockey took the podium. It took 173 editions for Rachael Blackmore to make history on Saturday April 10. Behind her were Aidan Coleman riding Balko des Flos and Burrows Saint on MP Walsh.

Horses such as Minella Times are subjected to intense training in order to achieve the best results. It is essential to have a proper diet and, why not, some supplements to help improve their performance. Excel Vitaflav and Excel GraRecover are the perfect combination for them. 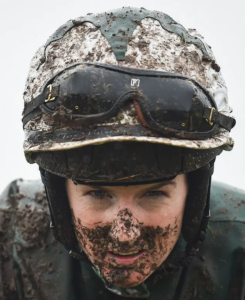 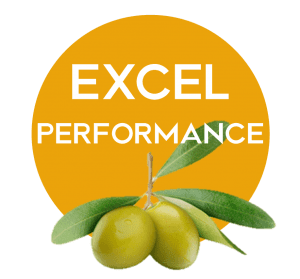 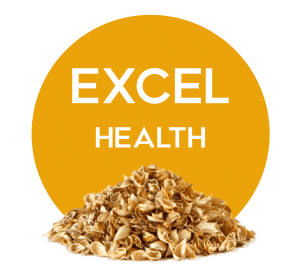 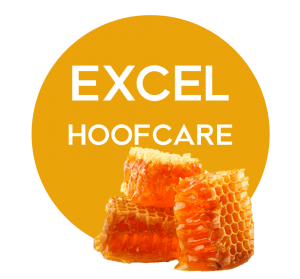 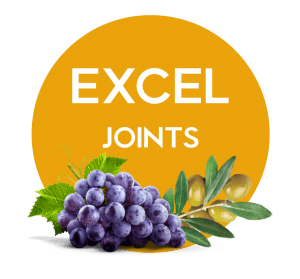 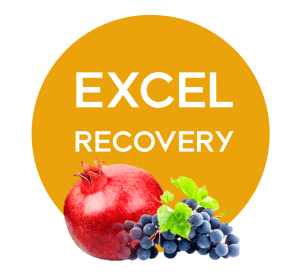 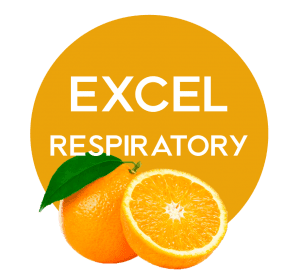 How to take care of a senior horse?

When talking about supplements, as is the topic of this web, it seems that we only refer to competition horses, to help athletes meet the great demands their sporting career requires, but... How should we take care of the older, senior horse? When...
Read More

The Irish jockey writes her name in history by being the first female to win the world's most famous race, which has been run since 1839. The equestrian world in general is the only sport in which men and women compete on equal terms, but the...
Read More

Equine rhinopneumonitis is an ancient disease caused by a herpesvirus. This virus triggers diseases that affect the respiratory system, causes abortions in mares, neurological symptoms and neonatal death. Rhinopneumonitis is caused by the following...
Read More

Camelina oil, the base ingredient of our products

Excel Supplements seeks to create supplements with natural ingredients to help horses in the safest way possible, without any doping or harmful substance. Why camelina oil? Which are its properties? Camelina is an ingredient with a high percentage...
Read More

Jose Bono (Toledo, 1984) is a Spanish international jockey, whose career includes representing his country at the Athens CSIO in the summer of 2019, numerous national and international prizes, and a proven performance organising equestrian...
Read More